How to Import a World Using Multiverse-Core

We have a video tutorial on how to import a world into your Minecraft server:

Multiverse-Core is an all-in-one worlds management plugin for servers. Aside from generating new worlds, running and managing multiple active worlds, controlling access to these worlds and other things, Multiverse-Core also allows you to easily import existing / custom worlds into your server so that you can load and access these alongside your server's default world.

Before importing a world, you must have Multiverse-Core installed in your server. You may directly download the plugin from it's official page: Multiverse-Core. We also have a guide on how to install plugins here: How to Install Plugins on Your Minecraft Server

Once you have successfully installed Multiverse-Core, follow the steps below to import a world into your server:

That's it! Your console should look similar to the one below once you've successfully imported your world. A similar alert will display in the chat when using the command in-game. 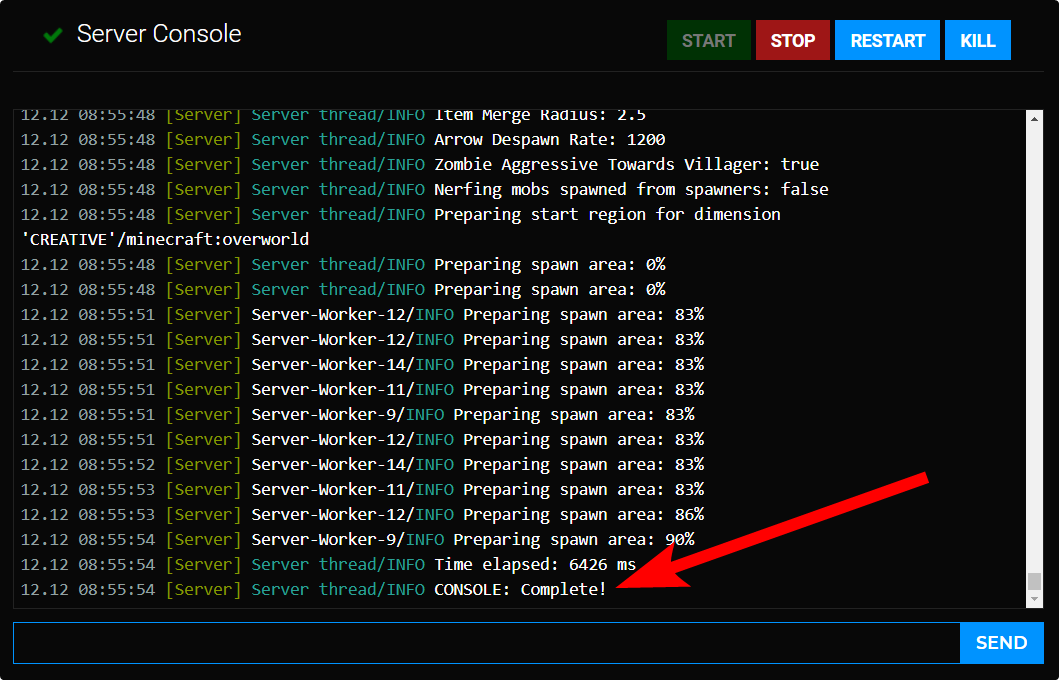 Note: You can make feature requests or bug reports directly to Multiverse Core's developers if you're having a bug that's caused by the plugin and not user/server error on their Bukkit page.

If you require any further assistance, please contact our support at: https://shockbyte.com/billing/submitticket.php 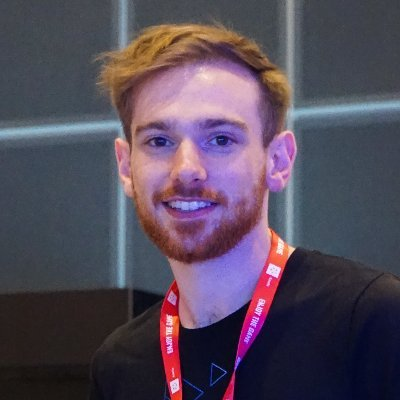 How to Install Sponge on a Forge Server

You may learn more about SpongeForge and the Sponge project by visiting the official Sponge...

How to Locate Your Minecraft Modpack Folder

When trying to debug a Forge server and fix issues, especially ones regarding synchronisation...

How to Install and Use Spark

This guide will show you how to install Spark and teach you about some of its main features....

How to Install and Configure EssentialsX on Your Minecraft Server

EssentialsX is an up-to-date plugin for Spigot/Bukkit (as of 1.18.1) that offers hundreds of new...

How to Install Fabric Mods on Your PC

This guide explains how to install mods onto your Fabric client. Fabric, like Forge, is a version...